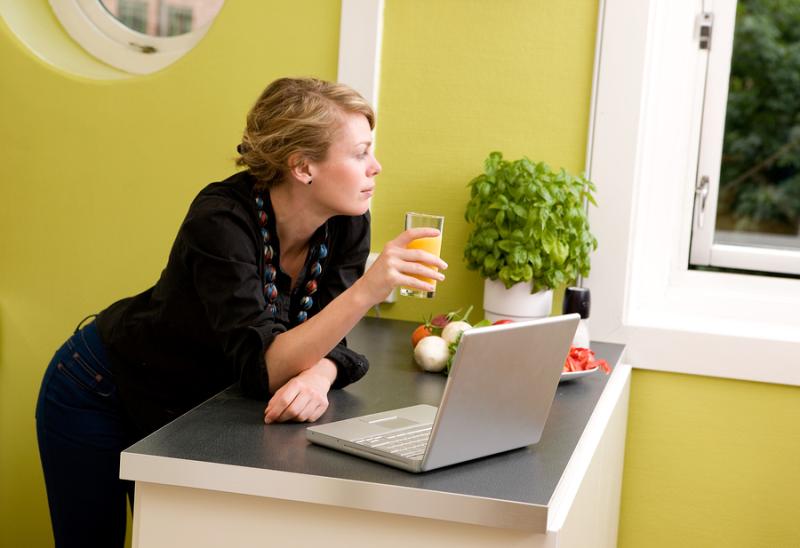 Health Insurance Advice - What are the best plans?

The Irish Farmers Journal gives some great tips on the best deals and answers some key questions around Lifetime Community Rating.
Read More

Lifetime Community Rating (LCR) - All you need to know

All your questions answered regarding LCR including information on the best deals in the market.
Read More 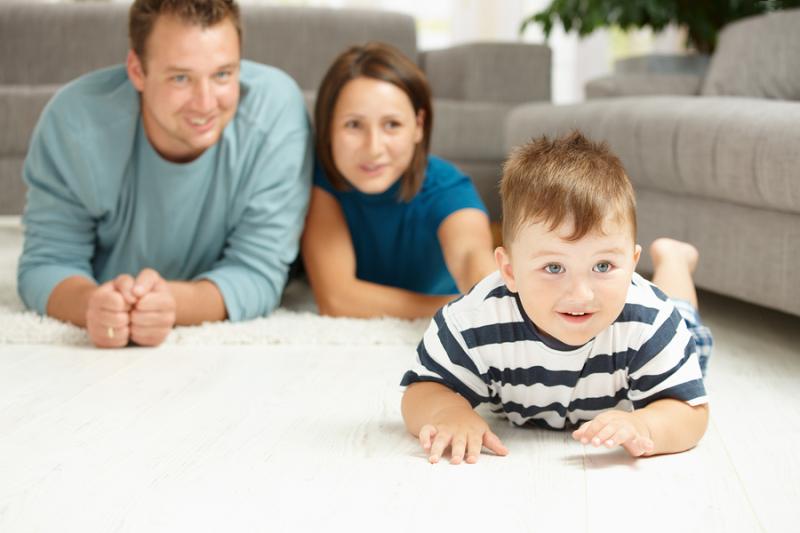 Whether you're looking to avoid the age loadings or simply find the lowest cost cover on the market, you need to consider these new options - Heallth Insurance may never by this cheap again!!
Read More 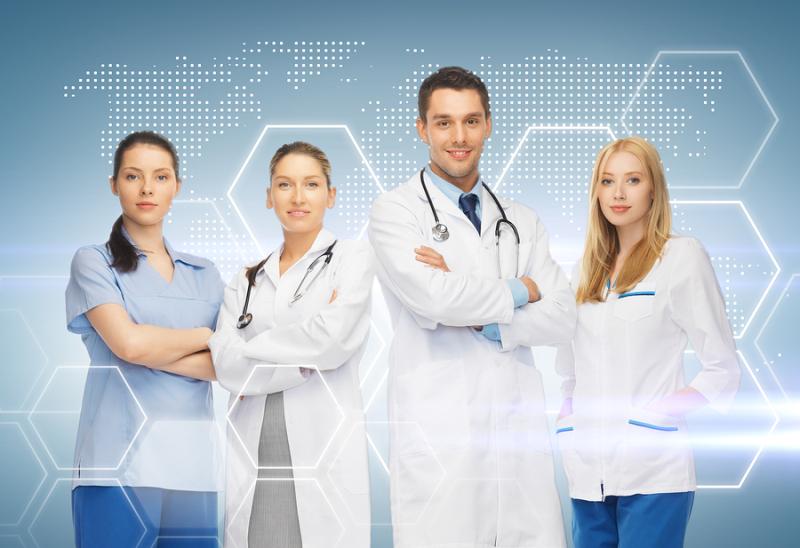 Are you thinking of cancelling your health insurance or maybe you're just looking to cover your everyday medical costs. Medical Cash Plans offer excellent cover for a whole range of routine medical expenses including Dental, Optical, GP, Physiotherapy, Consultant Fees and many more. They also give you a cash grant for each day you're in hospital which can be used to cover the public hospital charges or any excess in a private hospital. Download the article for more details.
Read More

How to pick best lower-cost health policy for your family

Families can be left hoping their policies will be enough when the time comes - but there are alternatives, says Personal Finance Editor Charlie Weston. Select from the documents below to read the full articles.
Read More

As many as 1.9 million people are at risk of being permanently frozen out of health insurance, thanks to the government's new lifetime community rating system, insurance industry experts have warned. The government's plans - which are designed to bring young policy holders back into the market, rebalancing the demographic skew - would see a 2 per cent annual loading on top of the price of health insurance for anyone who takes out a policy for the first time after the age of 34. People who used
Read More

Current Special Offers on Private Health Insurance July 14 – Summary VHI Healthcare ½ price on 61 plans for children and student dependents from 01.07.14: (This includes popular plans such as One+ Plan, One Plan 250, Parent & Kids Excess, Health Plus Extra, Company Plan) The One+ Plan is worth considering as this covers public and private hospitals (€125 excess on all admissions to private hospitals)and will cost €127 per child and €181 per student. A famil
Read More

PRESSURE on the public hospital system is set to intensify after new figures showed thousands more people have dropped their health insurance. Close to 50,000 people ditched their private health insurance last year, a move that will heap further pressure on Health Minister James Reilly. This is because more people will be forced to use already under-pressure public hospitals. Only this week, the European Commission again questioned overspending on the public health budget. The new figures sh
Read More
[ 1 2 3 4 ] Showing page 5 of 7 pages [ 6 7 ]
[First] [Prev] Page 5 [Next] [Last]